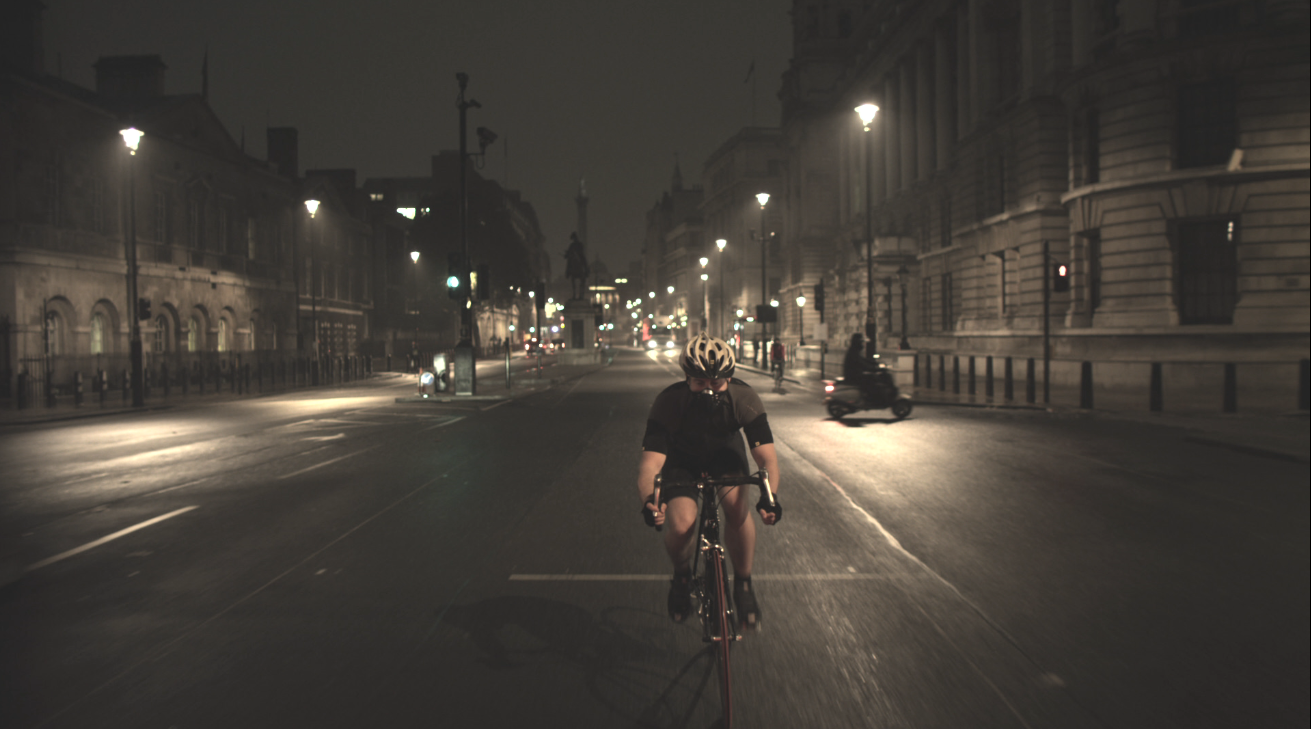 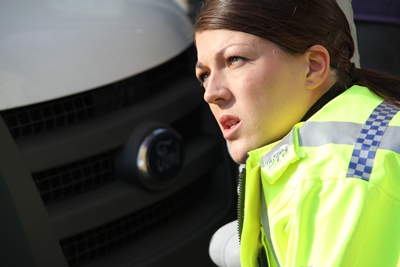 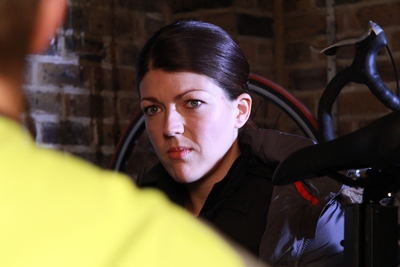 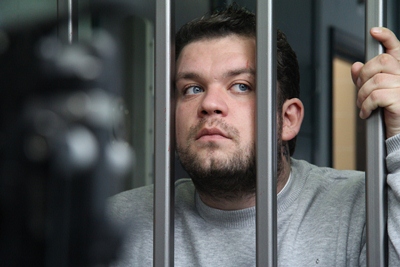 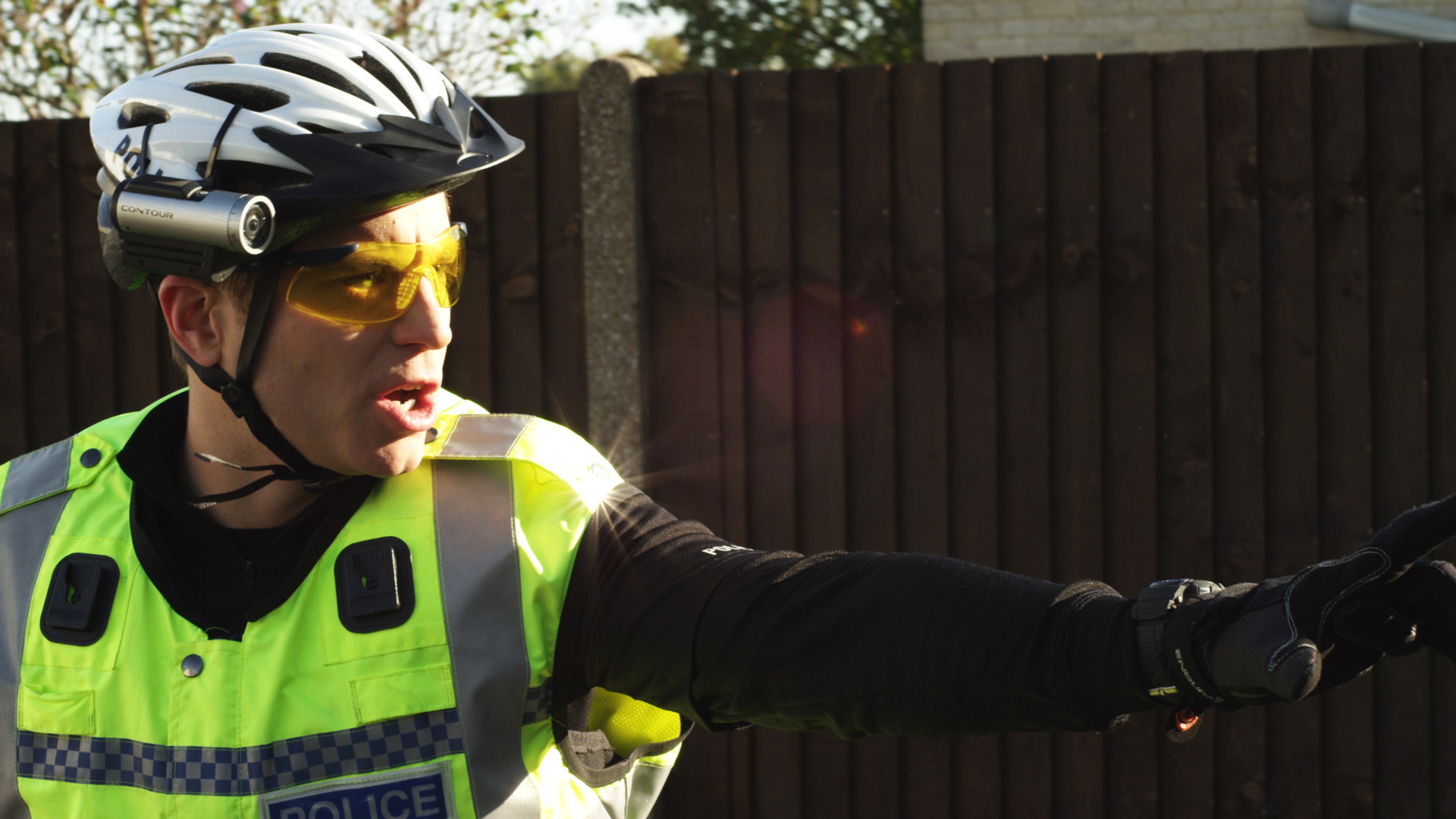 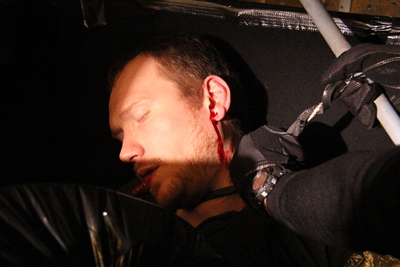 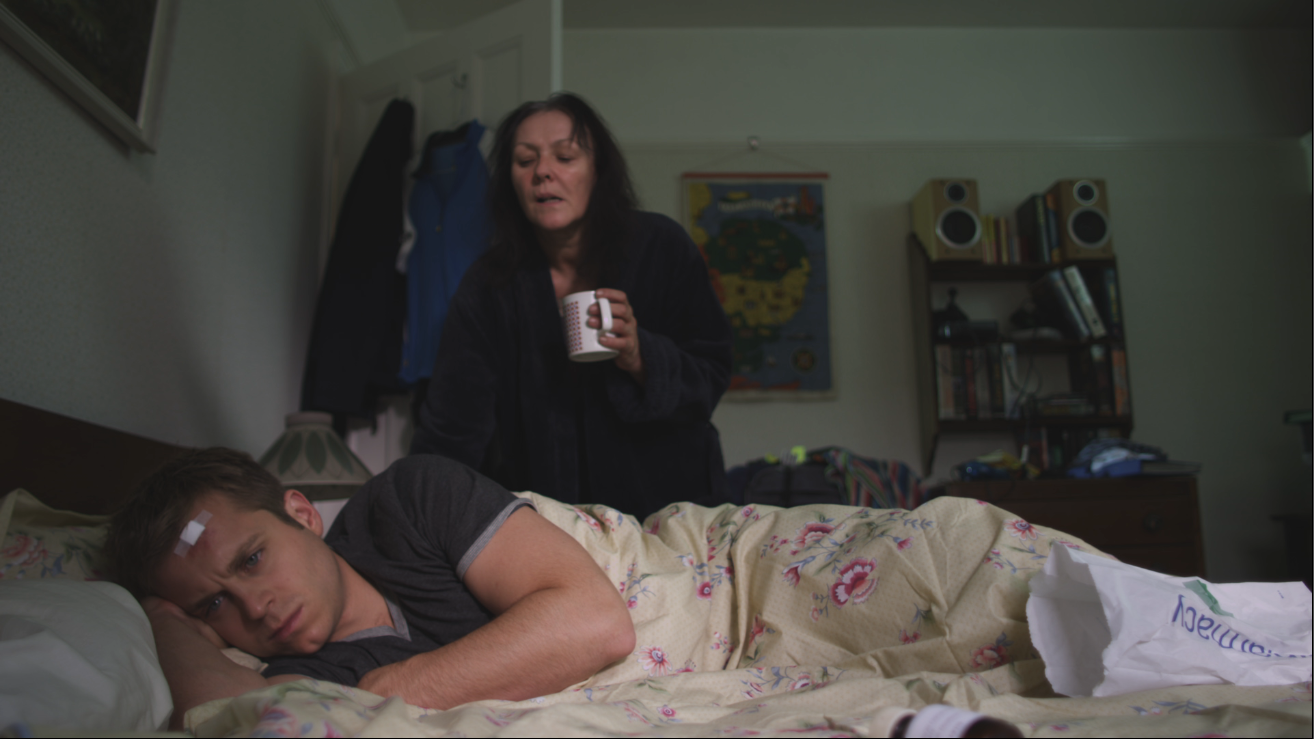 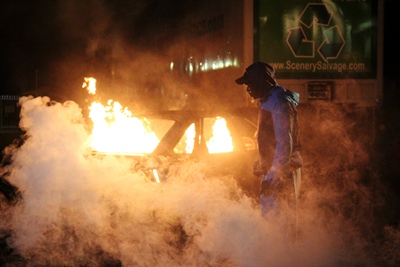 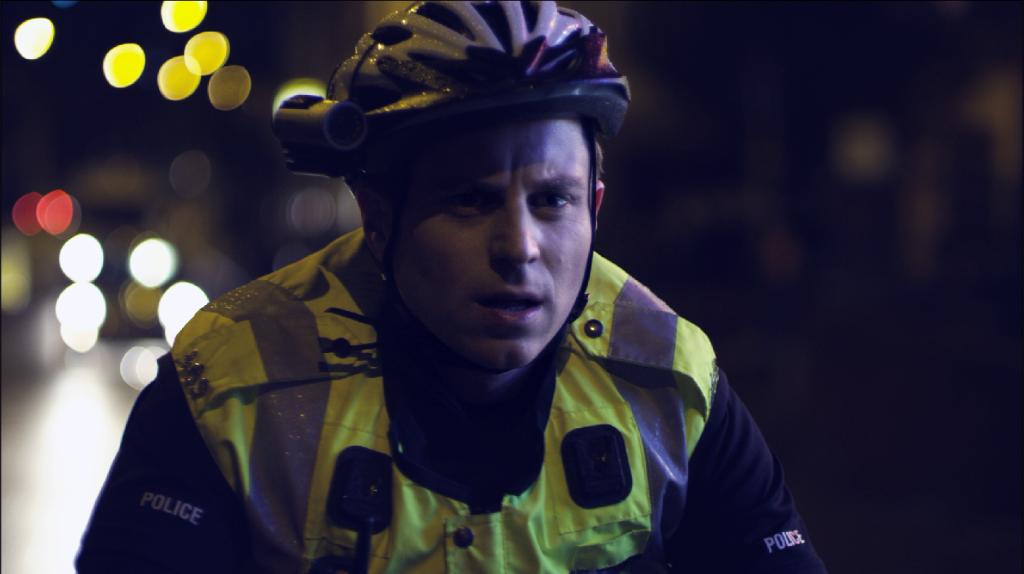 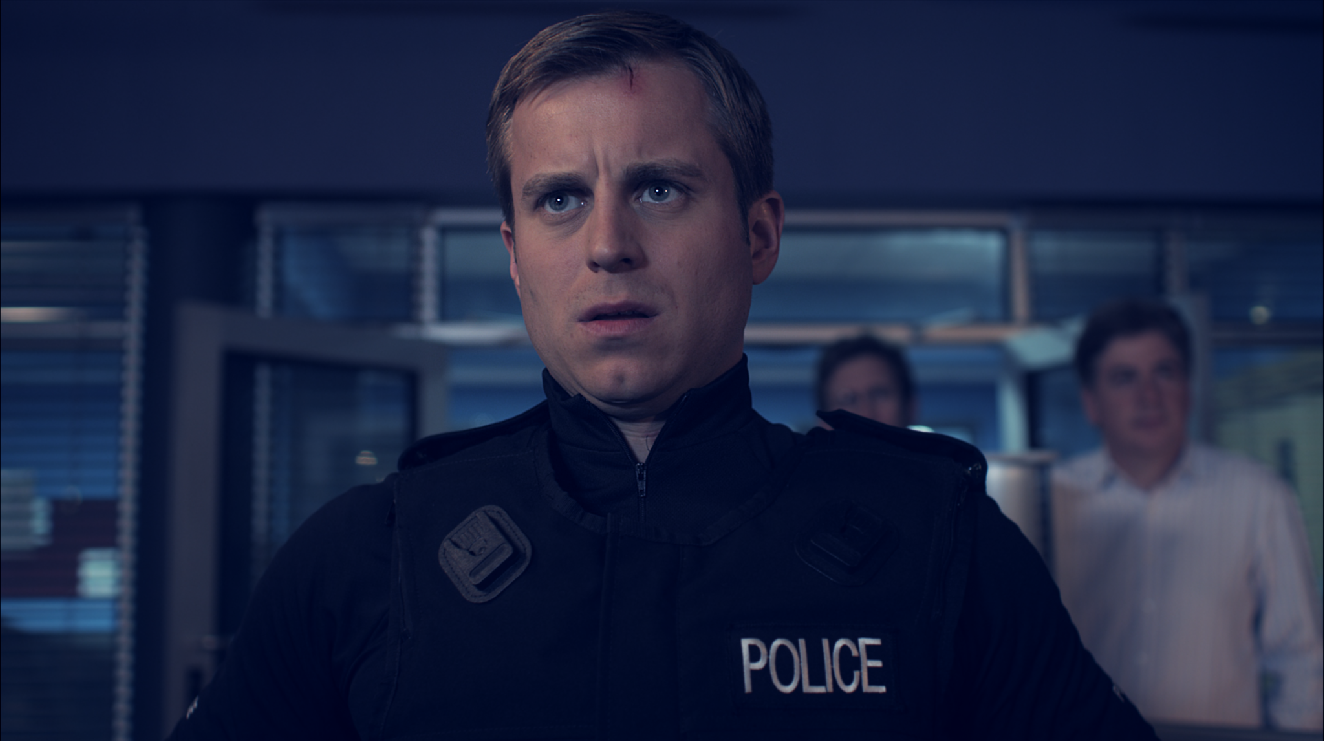 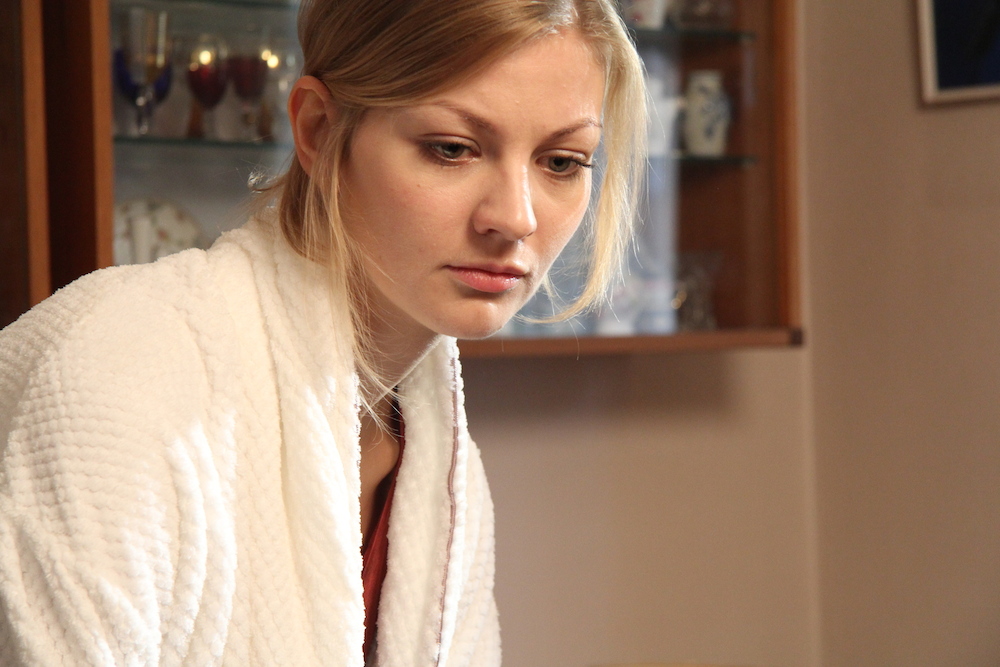 HD Downloads (or you just stream the films you prefer)

Baz (Barry Vartis) is one of Britain's new breed of police, a cycle cop. Although he appears to be a figure of fun, a freak accident turns him into a psychopath... As riots break out in London, a head injury changes Baz from an everyday police officer into a mad vigilante, offering no-hope criminals a stark choice, arrest or death. Baz sees this campaign as 'lawful killing'. Criminals too stunned, confused, or drunk to argue are politely asked, "May I kill you?" and merrily dispatched on their final journey. All these exchanges are recorded on Baz' helmet-cam and posted anonymously on social networks. Using the alter ego '@N4cethelaw' Baz acquires an increasing number of fans with each killing, dispensing justice to scumbags, cleaning up society like some bizarre and deadly 'Robin Hood', ridding society of its' ills. But, in a sudden reversal, Baz is captured by an enraged relative of one of his presumed "kills" and faces slaughter or even worse... exposure. 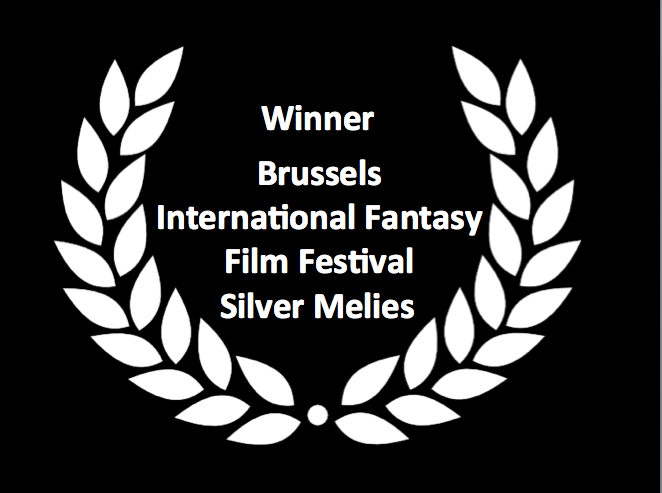 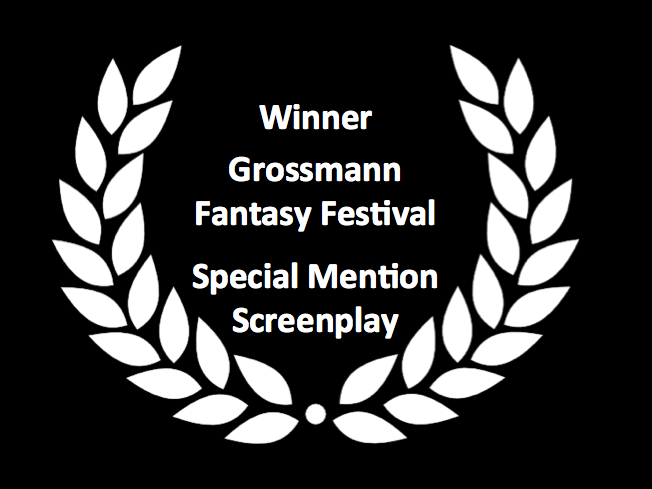 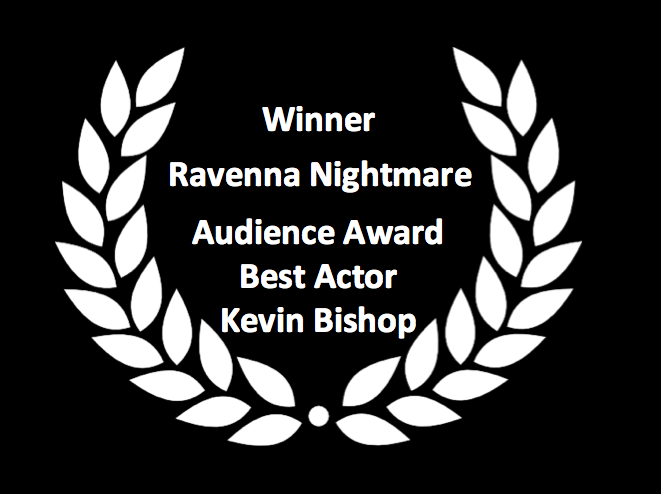 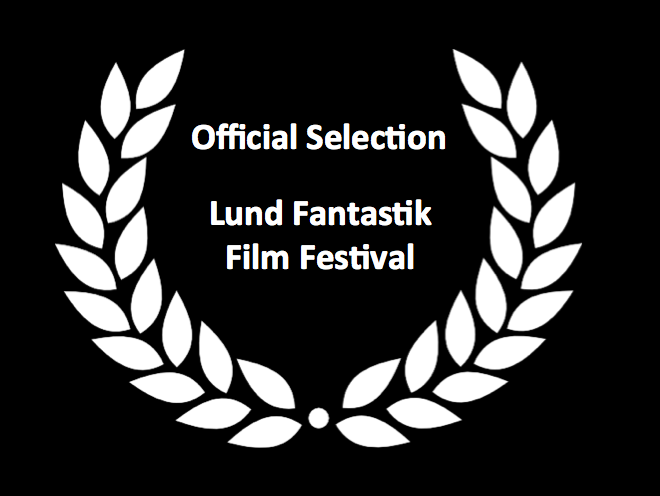 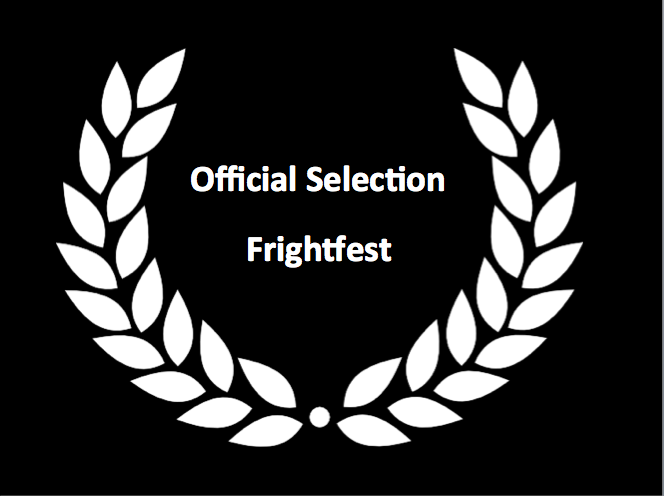 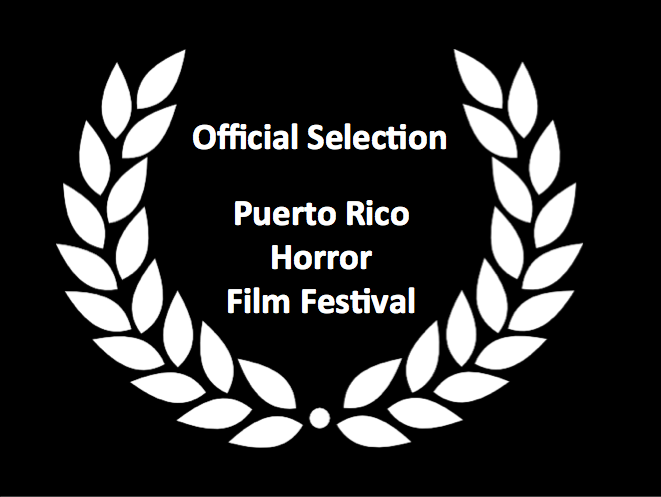